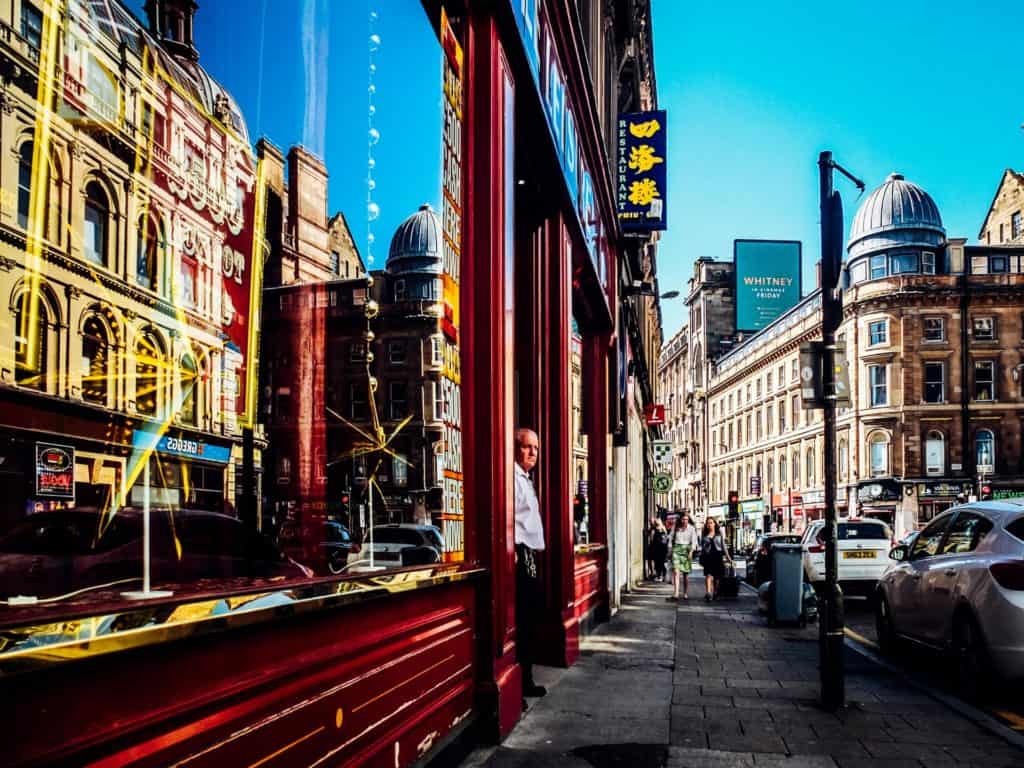 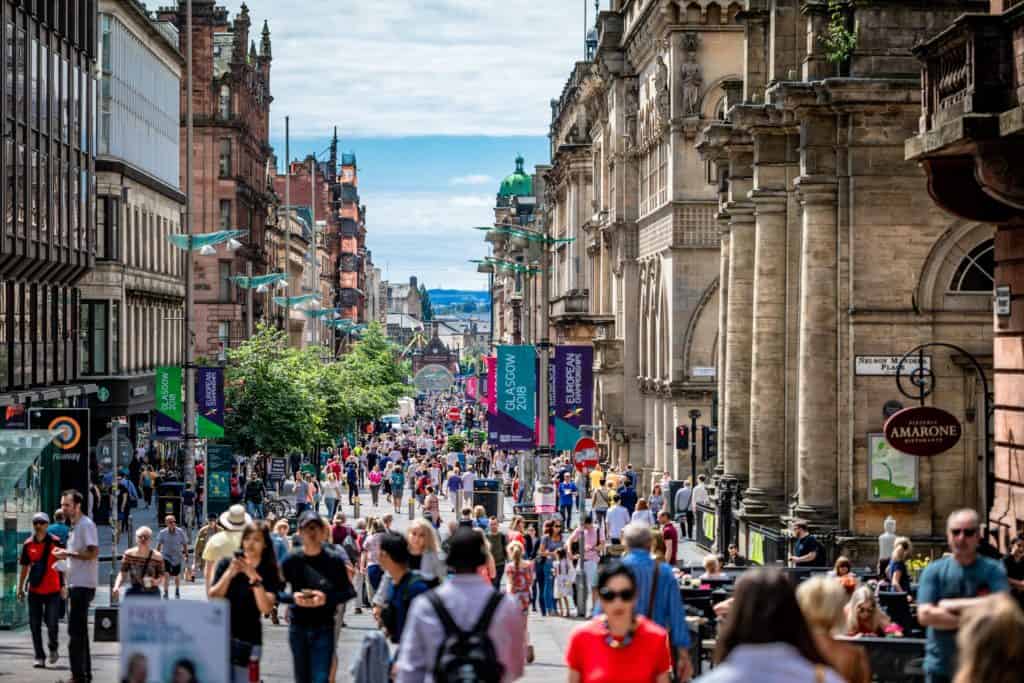 By Mariam Tuma, Participation and Development Officer, JustRight Scotland More and more organisations throughout the world are adopting a coproduction strategy which relies on the incorporation of Lived Experience Panels into decision-making and organisational structure. The idea is that, by including the voices of those who organisations serve, organisations can make better informed decisions, increase […]

Perspective: Who picks your fruit? And more importantly who represents them in policy spaces? 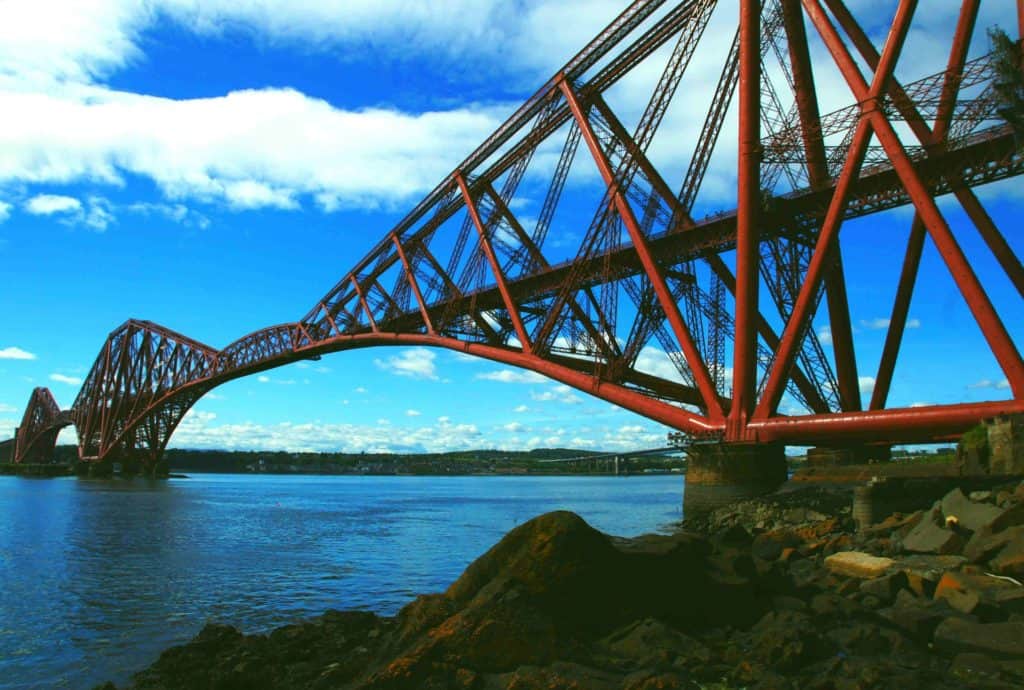 By Caroline Robinson, Human Trafficking for Labour Exploitation Expert From Summer 2020-early 2021 I led research with seasonal horticultural workers in Scotland on the UK’s new ‘Seasonal Workers Pilot.’ We found a significant threat to workers on the pilot of human trafficking for forced labour and a concerning lack of workplace oversight or worker representation. […] 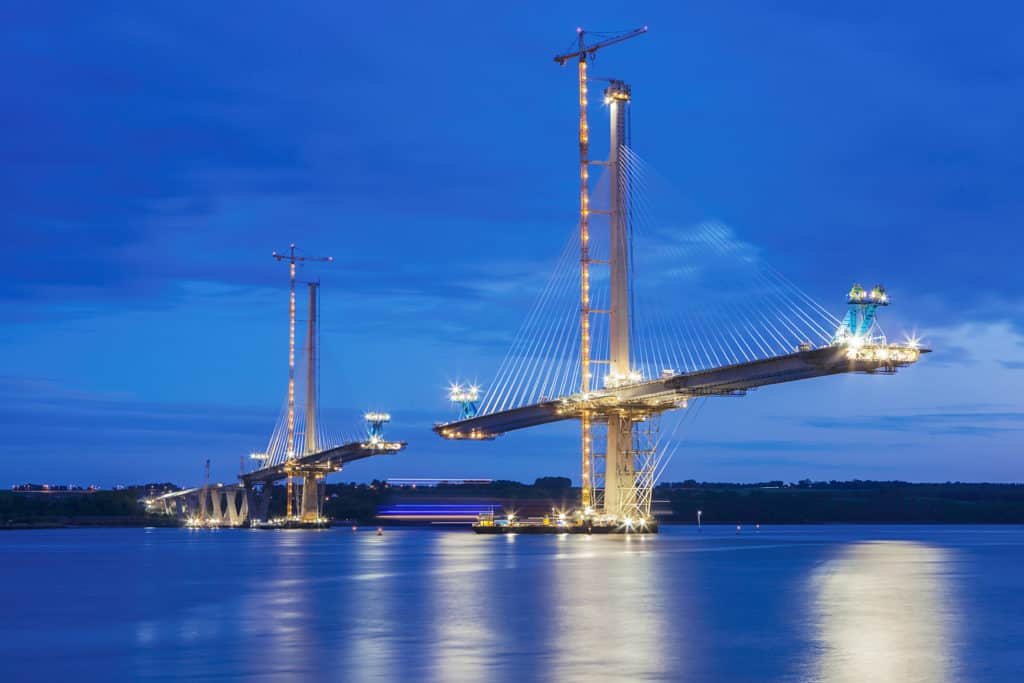 By Rebecca Ferguson-Grant, MPS Events Officer Supported by Paul Hamlyn Foundation’s Shared Ground Fund, Migration Policy Scotland (MPS) is an independent think tank, founded by Dr Sarah Kyambi to promote a constructive approach to migration. MPS launched on 29 October. After a year and a half of endless Zoom meetings, people were excited to meet […]

Send Us a Message

This website uses cookies to improve your experience while you navigate through the website. Out of these cookies, the cookies that are categorized as necessary are stored on your browser as they are essential for the working of basic functionalities of the website. We also use third-party cookies that help us analyze and understand how you use this website. These cookies will be stored in your browser only with your consent. You also have the option to opt-out of these cookies. But opting out of some of these cookies may have an effect on your browsing experience.
Necessary Always Enabled
Necessary cookies are absolutely essential for the website to function properly. This category only includes cookies that ensures basic functionalities and security features of the website. These cookies do not store any personal information.
Non-necessary
Any cookies that may not be particularly necessary for the website to function and is used specifically to collect user personal data via analytics, ads, other embedded contents are termed as non-necessary cookies. It is mandatory to procure user consent prior to running these cookies on your website.
SAVE & ACCEPT